Bringing one soldier’s experience to life 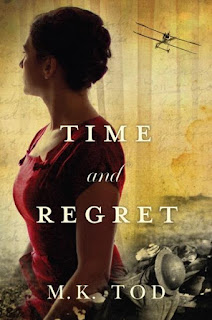 For the past six or seven years, I’ve been fascinated with World War One. So much so that I’ve written three novels centred on that horrifying world conflict. And still it haunts me.

Initially, I concentrated on understanding my grandfather’s experience and his role in the Signal Corps but I quickly broadened the scope to include other roles, military strategy, the chain of command, seminal battles, the causes of war, the home front and many other areas. I read fiction and non-fiction to augment online research and visited the war museum in Canada’s capital city of Ottawa.

My latest novel, Time and Regret, is a dual-time story with some action occurring in the early 1990s and other action in World War One. For this story I invented a character called Martin Devlin, his role as a lieutenant in the Canadian infantry and his battalion and brigade – 19th Battalion, 4th Brigade, 2nd Division to be precise – and I decided to follow that battalion during its entire service overseas. My objective was accuracy and authenticity.

The Canadian government has created an online repository for the battalion diaries from World War One. Should you be so inclined, you can discover where any group of soldiers were on any day of the war and read the notes about troop movements, casualties, weather, important visitors, training, battles, preparations for battle and other details the battalion commander chose to record. I read almost every entry for the 19th battalion including those written while they were training in England prior to embarking for France.

According to the battalion’s website: “The 19th Battalion (part of the 4th Infantry Brigade) was originally formed the 7th of November, 1914 at the Exhibition Park in Toronto, Ontario, Canada. Soon the battalion went from High Park to the shores of England on the USS Scandanavian on the 23rd of May, 1915. They trained in Shorncliffe, Kent at West Sandling camp. By September of that same year the 19th landed in Boulogne, France to begin over 4 years of service on the European continent. The 19th Battalion, CEF, was nicknamed “The Slicks” because they were mainly raised in Toronto and were seen as “city slickers”! This caused much good-natured rivalry and practical jokes between these two battalions [the 19th and 18th] throughout the war. During their service, the men of the 19th fought on the Vimy Ridge, in the environs of Transloy, endured Passchendaele, the German offensives "Michael" and "Georgette", Amiens, and many other battles to finally push the German Army into surrendering their arms in November of 1918.

During good times, the men often played soccer, had shooting contests, played their instruments, enjoyed church services, and challenged other battalions. During the bad times, they slept in dirty, smelly, infested holes, constantly wore gas protection, marched back and forth from trenches to reserve camps, were bombarded by shells, both gas and not, were exposed to sudden raids by Germans, and even had to shoot their own men who had deserted.”

Beyond the diaries, I found maps detailing troop deployments in advance of battle and intended targets during battle, detailed descriptions of the major battles on the western front involving Canadians, a description of the first deployment of tanks during action at Flers-Courcelette (part of the Somme), the names of those commanding the 4th infantry brigade and the 19th battalion, an entire book on the Canadian Expeditionary Force, various Division orders detailing battle orders and rules to be obeyed by soldiers, and a chart showing the composition of each division of the Canadian army. To add substance and a human face to these factual details, I read many diaries and letters written by soldiers in WWI.

In Time and Regret, Martin’s diary entries provide an opportunity for readers to hear his thoughts and appreciate how war affected him, while chapters dedicated to Martin’s story and that of his friends bring the sights, sounds and visceral experience of war to life. Hopefully, I’ve done justice to that terrible world conflict and in my own way, honoured those who fought.

Time and Regret is available on Amazon.

Many thanks for hosting me, Debbie. I enjoyed writing the article! All best for your writing.
M.K. (Mary) Tod

Great article - I am from the Signal Corps at Fort York Armoury (retired many years now) and am fascinated by your research. I'll look for your previous book. My new novel (After Paris) is set partially in France during WW1 and partially after it in Antigonish Nova Scotia.

Thank you to Debra and the Historical Fiction Lovers site for introducing me to your work!

Hi Renny ... thanks so much for you comment and interest. It seems that we share WWI and writing! I'll look for your novel. All three of my novels - Unravelled, Lies Told in Silence and Time and Regret feature WWI - an obsession of mine. Would love to hear from you if you do get a chance to read one of them. Best, M.K. (Mary) Tod

Would you like to study more around this? You may find college courses online that center on that. 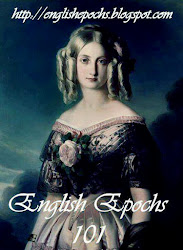 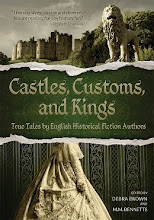 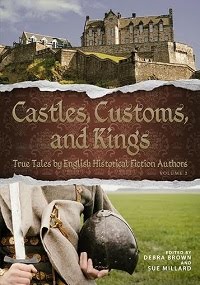 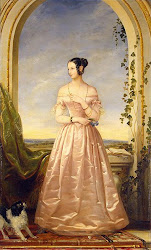 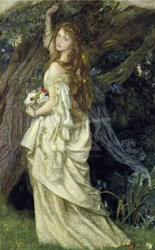 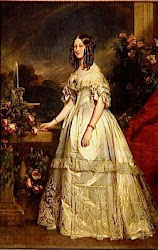 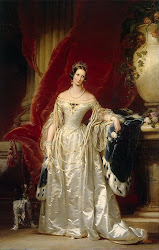 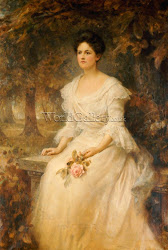 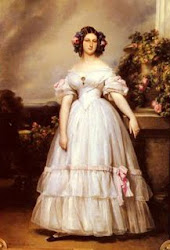 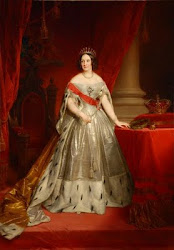 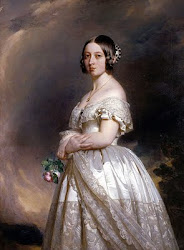 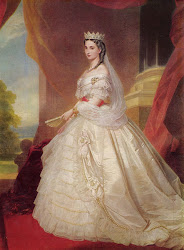 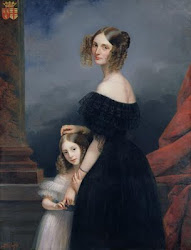 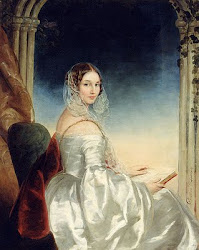 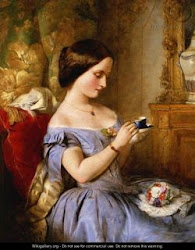 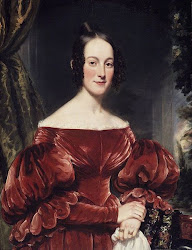 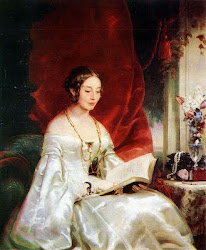 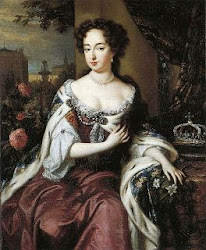 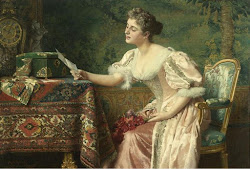 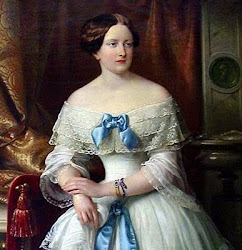